The Aussie Dxer in Europe 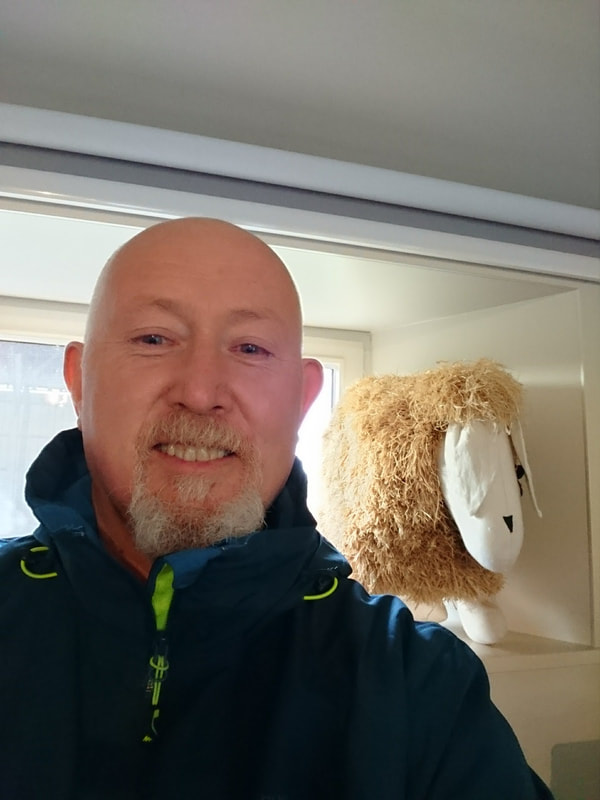 DXing has been very much a part of my life since I was 16 years old. I don't think a day has gone by when I have not done something that was dx orientated. No I don't regard myself as fanatical, however I do spend far too much time with this great hobby than I should. Its striking a balance when it comes to family, work and the hobby. DXing certainly is my release valve and when I want a bit of time to myself, its nice to go out into the dx shed and absorb myself in the hobby.

I am certainly more of a lazy dxer these days. When I first started in the hobby I was churning out twenty hand written reports a night and it was such a joy to receive all the QSL's back in the mail. But these days finding time to type reports and the cost of postage restricts me. The other point is that we live in a different time and stations are less friendlier to dxers than they once were. A lot of reports these days end up in the rubbish bin as if it were spam or junk mail. Time is money and a lot of staff don't know what to do with reports. We are sadly probably seen as radio nutters or like train spotters. Maybe they are right. I need have a good hard look at myself in the mirror and talk to my psychologist about this. Doctor, Doctor I'm a dxer.. Okay son take it easy and tell me all about it. BTW I could do with some amphetamine on DXpeditions these days to keep myself awake. I've become one of those old blokes that I used laugh about as a 16 year old. The ones who used to talk about the glory days of dx. Guess what, I do that now.

Back in 1976 my listening was done on an old valve HRO receiver. No digital display and you had to keep hand written logs. There were no computers or internet way back then. Looking back now you had to really know the band as well. Everything was by ear and I think this was the time that I was truly switched on and the energy levels in the hobby were at a high. These days it gets all too easy. A Perseus SDR receiver being able to record the entire band overnight and the ability to go back and listen to recordings as if you were just tuning the band for the first time. The ability to filter and change modes. And of course we have Email and excel sheets and databases to refer to. DX info is at hand on the net and you don't sit there waiting for the postman to deliver the clubs magazine. But do you think this has made my life in the hobby easier? Its probably had the reverse effect and turned me into a very lazy dxer.

I first began serious listening in 1976 – Wow now 42 years ago. I can’t believe its been that long. It only seems like yesterday writing out those hand written reports. 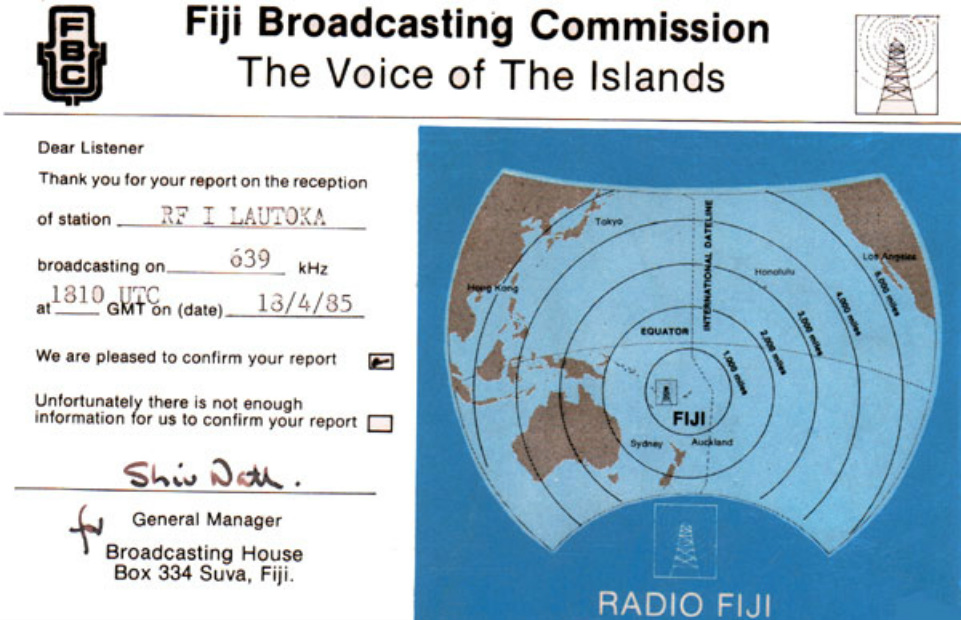