According to WIKI
DSC is primarily intended to initiate ship-to-ship, ship-to-shore and shore-to-ship radiotelephone and MF/HF radiotelex calls. DSC calls can also be made to individual stations, groups of stations, or "all stations" in one's radio range. Each DSC-equipped ship, shore station and group is assigned a unique 9-digit Maritime Mobile Service Identity. DSC distress alerts, which consist of a preformatted distress message, are used to initiate emergency communications with ships and rescue coordination centers. DSC was intended to eliminate the need for persons on a ship's bridge or on shore to continuously guard radio receivers on voice radio channels, including VHF channel 16 (156.8 MHz) and 2182 kHz now used for distress, safety and calling. A listening watch aboard GMDSS-equipped ships on 2182 kHz ended on February 1, 1999. In May 2002, IMO decided to postpone cessation of a VHF listening watch aboard ships. That watchkeeping requirement had been scheduled to end on February 1, 2005.

I use Multipsk which I have registered. Its a great program for GMDSS (DSC) dx and I have two copies of it running on my pc. I have put another sound card into the PC so I can use the Perseus SDR on one frequency such as 12577 and also use the Icom R75 on 16804.5 at the same time. I use CW mode at 700hz and with the Icom R75.  When using the Icom R75, Multipsk has to be set to Inverse (Not normal). With the Perseus I use Normal.

I use MIke Simpsons GMDSS Viewer. http://rstools.info/ If you go to Mike's site he has this wonderful suite of tools for HFDL and GMDSS bundled together under Display Launcher. BTW it certainly runs better under WIN 7 than XP.

I am not into GMDSS like HFDL guys. I do not log ships. I only log Coastal stations. The reason for this is the location of Coast stations is known however ship locations are not really known and not readily available. A ship with a country listing of Bahama's could in fact be just a few km from your listening QTH. So for me the interest lies in knowing how far away a station is and I dx the coast stations. 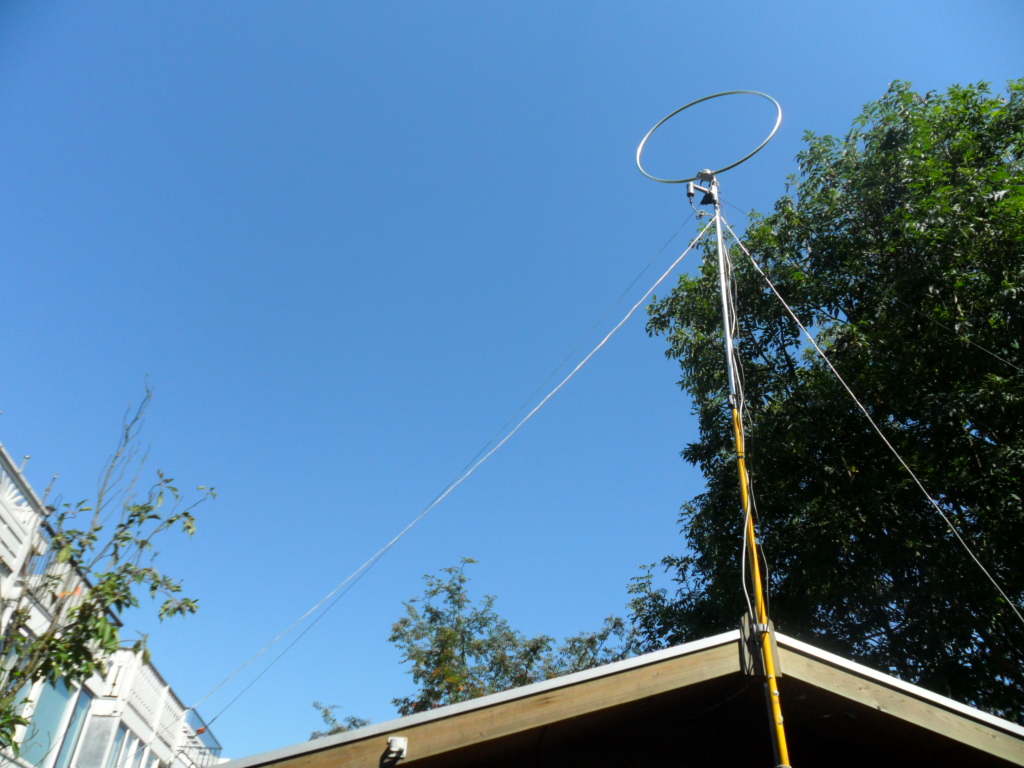